If you are interested in becoming a phyletician as a postdoc, graduate student, or undergraduate researcher, please contact me.

Interested in developing phylogenetic methods and applying them to data from natural populations to test hypotheses about processes of diversification. 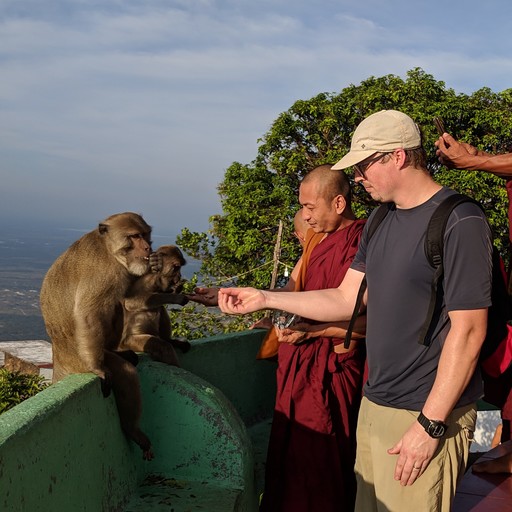 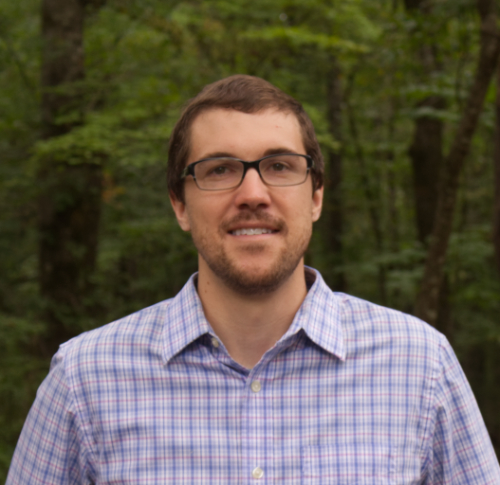 Interested in the phylogenetics, speciation genomics, and reproductive isolating mechanisms among Anaxyrus toads. 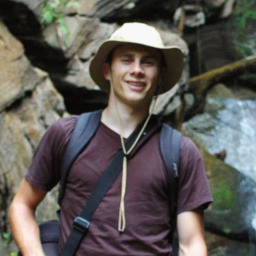 I am fascinated by the coevolutionary relationship between mitochondrial and nuclear genomes. I am interested in the role sexual reproduction plays in maintaining a healthy mitonuclear marriage, and analyzing the effects of parthenogenesis on mitochondrial dysfunction using physiological methods within a phylogenetic context. 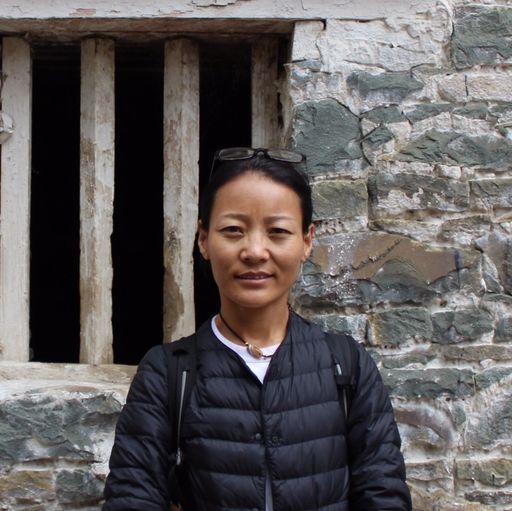 From a nomadic region of Amdo. Tashi has an associate degree from Qinghai Normal University, and bachelor's and master's degree from the University of Kansas. She's interested in the mechanisms underlying biogeographic patterns of biodiversity. 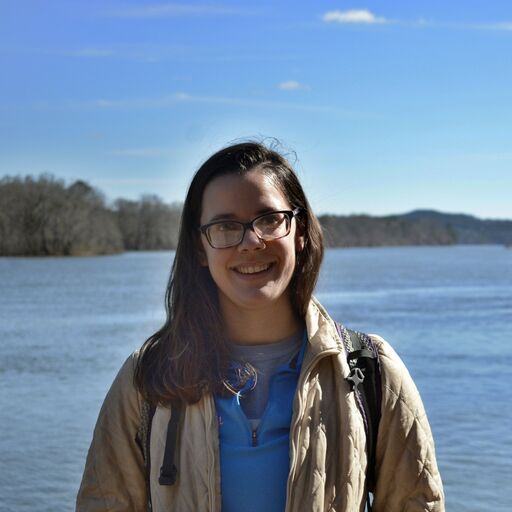 Interested in the interplay between speciation and adaptation, and the convergent evolution of adaptive traits in response to environmental factors. 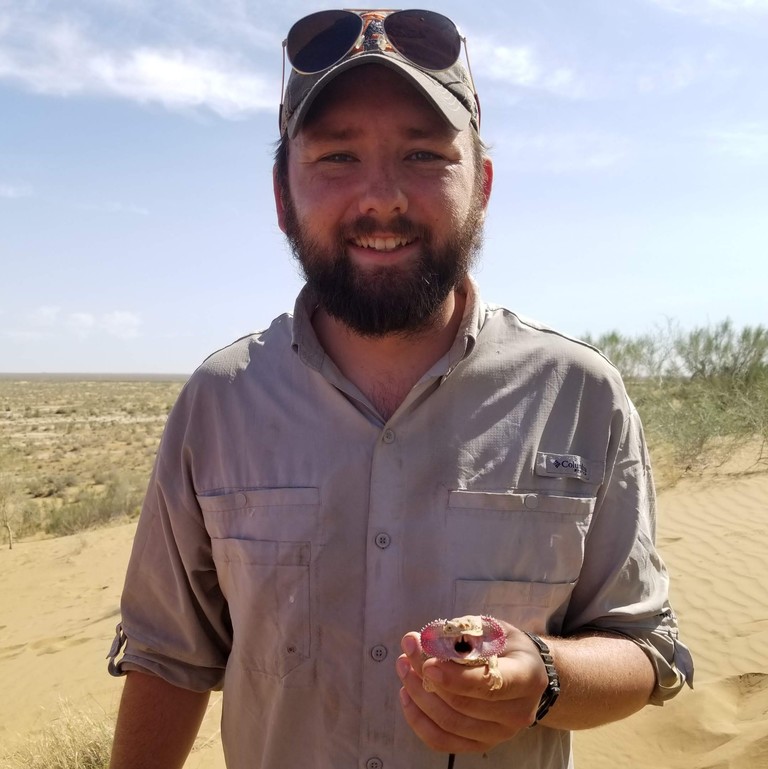 I am interested in using genomic datasets to inform us about the genetic diversity within breeding colonies and wild populations of the eastern Indigo Snake, Drymarcon couperi. Using the genomic data we will determine if reintroduced populations in southern Alabama have ample diversity to be viable long term. My masters work from Villanova University explored the evolution of sea kraits (genus Laticauda), and population dynamics of the yellow lipped sea krait (Laticauda colubrina). 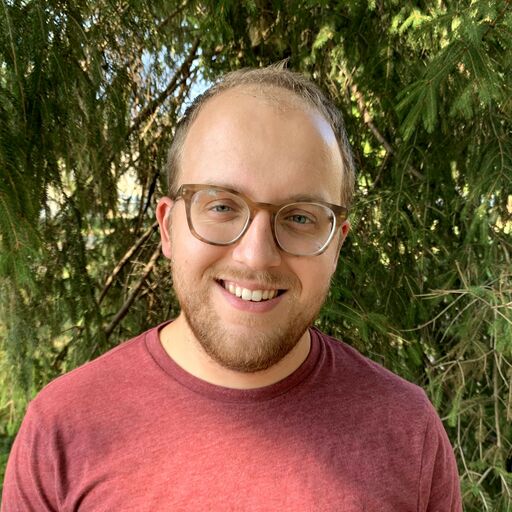 Interested in the processes that drive speciation, using reptiles and amphibians as a model. 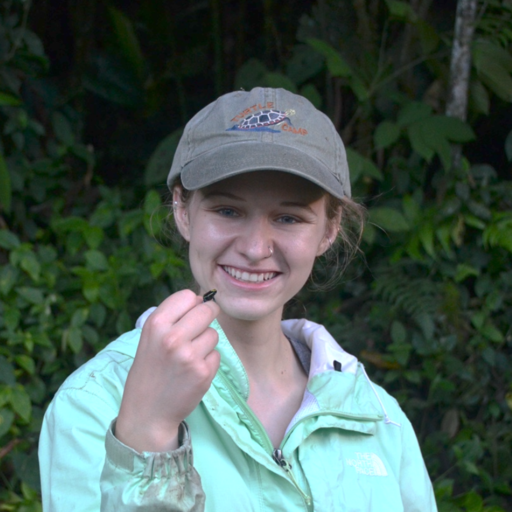 My research interests focus on the evolution of phenotypic traits, particularly those with potential applications to global change biology. I received my Bachelor of Science in Biology from Iowa State University in 2018, where I studied how proximate environmental cues promote nesting emergence in painted turtles while working in Dr. Fredric Janzen's lab. Subsequently, I earned my Masters degree in Zoology in 2020 from Southern Illinois University at Carbondale, where I worked with Dr. Jason L. Brown on phylogenomics and color pattern evolution of Ranitomeya poison frogs. In the Phyletica Lab, with co-advisement from Dr. Dan Warner, I am taking a comparative approach to studying the evolution of developmental plasticity among multiple lineages of Anolis lizards, with emphasis on the mainland species of Costa Rica. My goal is to examine how developmental plasticity is tied to both environment and common ancestry, in order to further our understanding of how organisms may respond to changing climates. Visit my website to get to know my research and me! 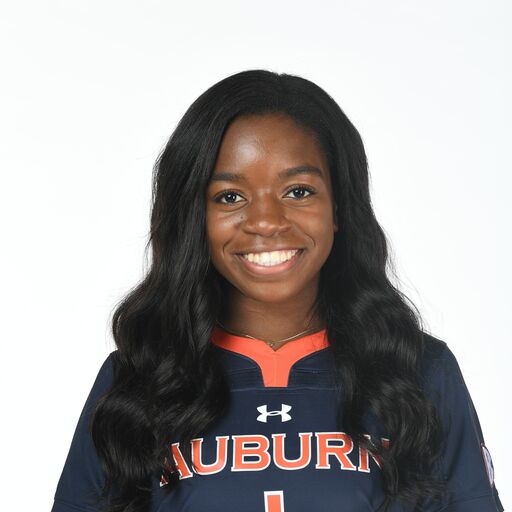 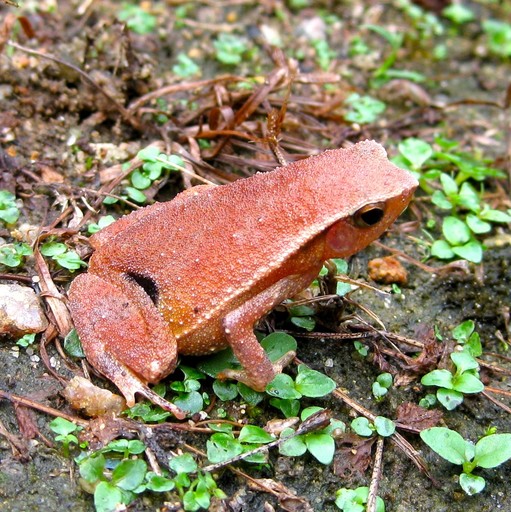 Working on plant diversification and conservation. 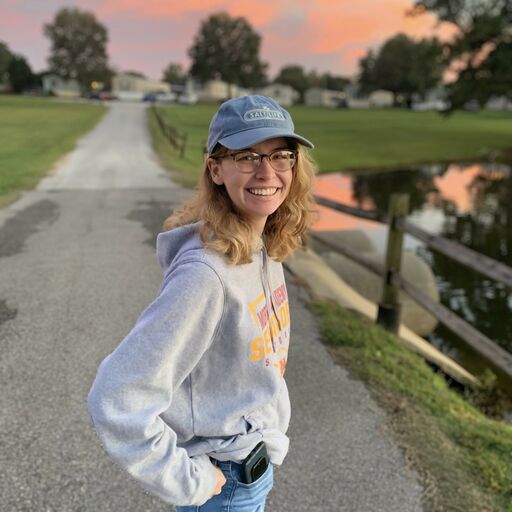 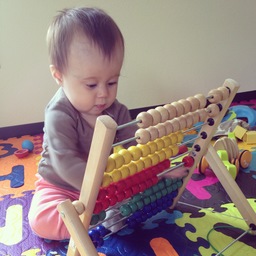 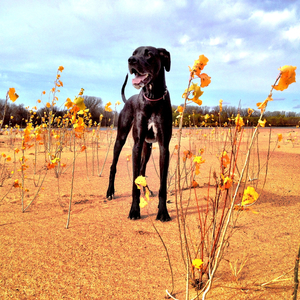 Currently: Hydrologic Technician at the USGS

Currently: Ph.D. student at the University of Idaho

Currently: Ph.D. student at the University of Texas, Arlington

Currently: Graduate student at the University of Texas at El Paso

Currently: Graduate student at the University of Alabama in Huntsville